Kurdistan, the land where the Kurdish people form a majority of the population, is an area of some 40,000 square kilometres, and includes parts of Syria to the West, Iran to the East, Turkey to the North, and Iraq to the South. These areas are sometimes referred to as Western Kurdistan, Eastern Kurdistan, Northern Kurdistan and Southern Kurdistan.  It has a population of some 30 – 40m Kurdish people, one of the largest groups in the world without its own state. Reliable figures for population numbers are hard to find but estimates range between: Turkey 14 – 20m; Iran 8 – 12m; Iraq 5 – 8m, and 2-3m in Syria. There is also a large Kurdish diaspora worldwide.

Kurdistan is a largely mountainous region. During their long and troubled history, the mountains have been a refuge for the Kurds as evidenced by the saying “Kurds have no friends but the mountains”.

The mountain areas provide staggering beautiful scenery. The region is rich in ancient sites, including the Citadel in Erbil said to be the longest continually inhabited settlement in the world.

In Iraq, in part of Southern Kurdistan, there is the semi-autonomous Kurdistan Region of Iraq  (KRG) comprising the governates of Erbil, Dohuk, Suleymania and Halabja, with its capital in Erbil (Hewler).

Southern Iraqi Kurdistan was devastated by the Anfal genocide campaigns of Saddam Hussein’s regime in the 1990s.  It is estimated that some 4,000 villages were razed and hundreds of thousand murdered, displaced or went into exile.  More recently parts of Western and Southern Kurdistan have suffered terribly at the hands of ISIS. A huge area was ravaged by IS forces with many thousands of people murdered, forced into slavery, and cultural heritage destroyed. As a result the KRG hosts approximately 2m displaced people and refugees. 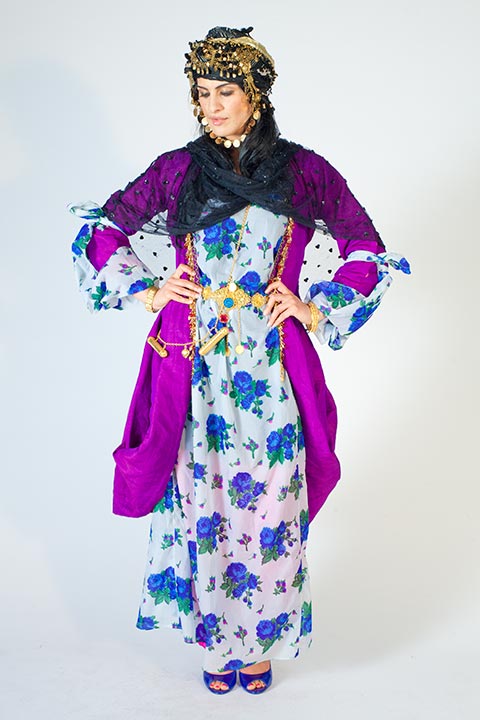 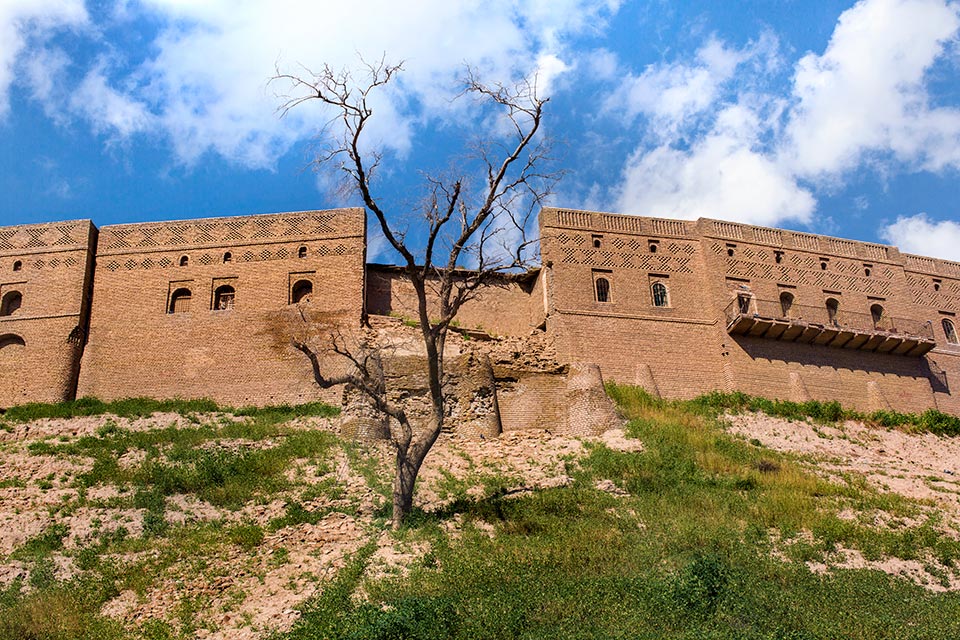 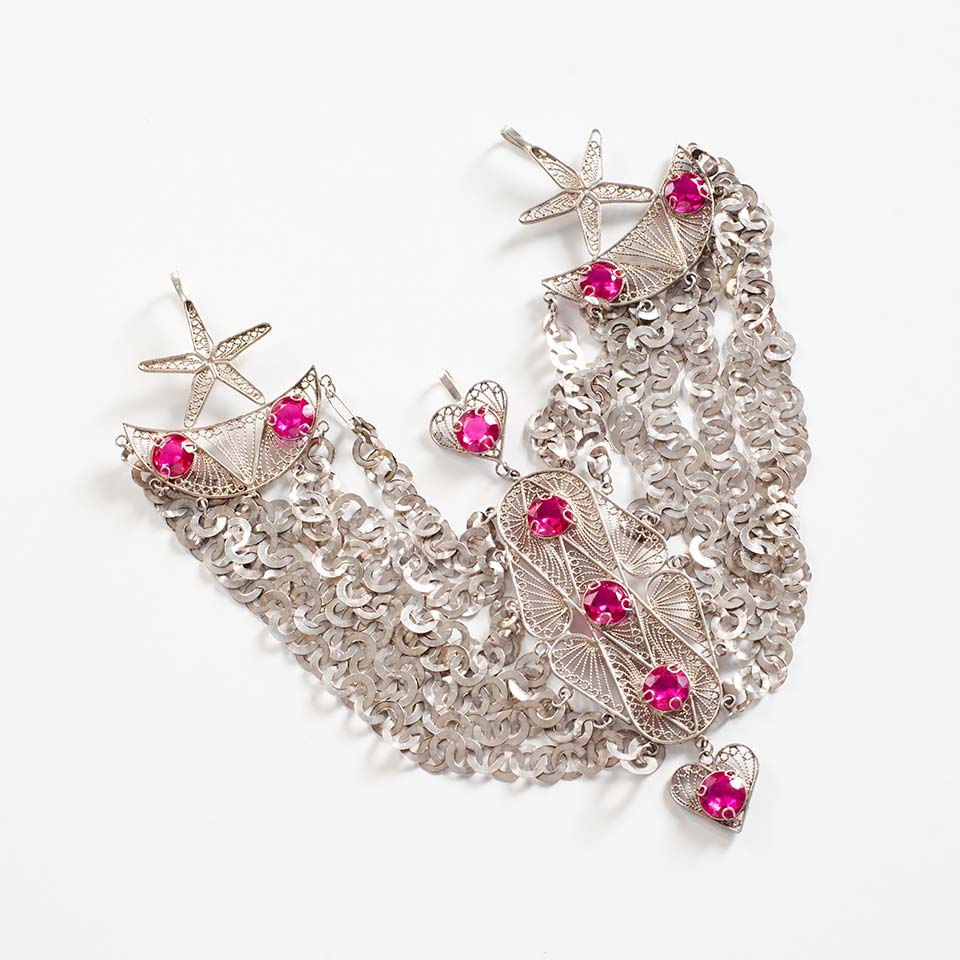 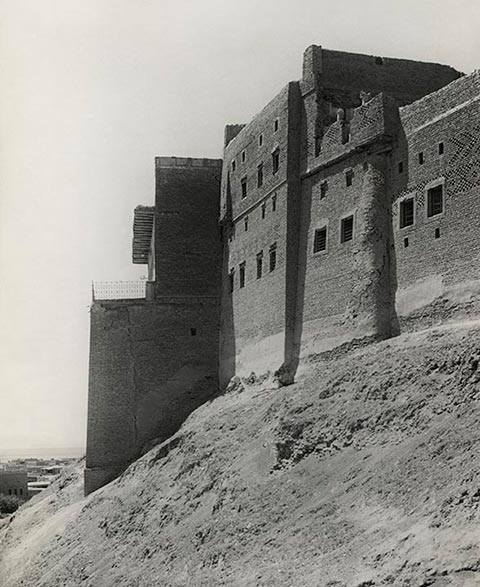 Archive photographs of Kurdistan from the Courtauld Institute of Art, London and the Dominican community, Erbil 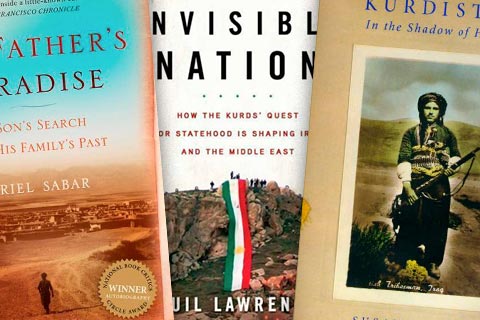 Gulan’s selection of books relating to the history and culture of Kurdistan can be purchased through Amazon.com 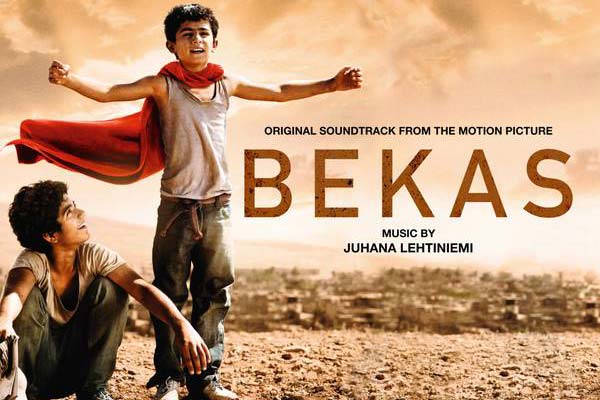 Gulan’s selection of films relating to the history and culture of Kurdistan can be purchased through Amazon.com 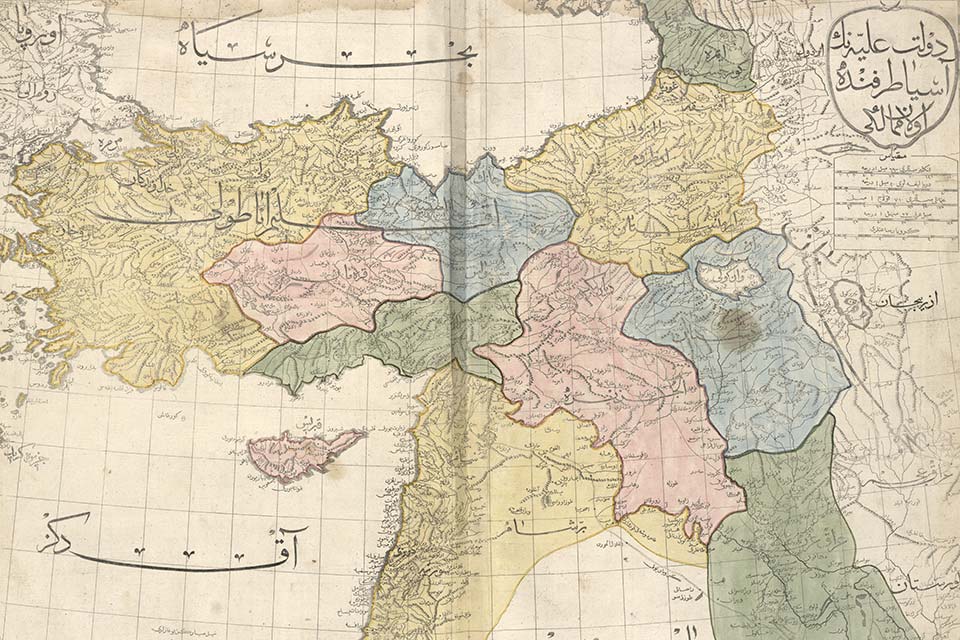 Gulan’s selection of maps relating to the history and culture of Kurdistan.