Gulan is a UK registered charity formed in 2009 to promote Kurdish heritage and culture. It has no political or religious affiliations and aims to celebrate and sustain Kurdish identity for the benefit of all.

Gulan grew out of Della Murad’s work producing Kurdish fashion shows featuring traditional Kurdish clothes together with her own designs. Her shows often combined fashion with Kurdish music and dance. Gulan provided a structure for Della to develop further cultural activities starting with Gulan’s first Runaki Kurdish festival at St Ethelburga’s Centre for Reconciliation and Peace in March 2009.  The festival included an exhibition of the work of Kurdish artists, and events featuring Kurdish poetry, storytelling, music, dance and film. The range of cultural activities has continued to expand as Gulan has grown and flourished.

Gulan is managed by a board of trustees comprising David Carrington, Sarah Panizzo, Carla Garnelas, Rebwar Saed, Vian Rahman and Tan Jaff. Gulan’s Artistic Director is Della Murad and its Creative Director is Richard Wilding. They are supported by a number of experts in Kurdish culture including Mariwan Jalal (art) and Rebwar Fatah (poetry).

Read more about ‘Our People’

Between 2009 and 2013 Gulan organised a series of Kurdish festivals in London named Runaki (meaning light). Each festival presented Kurdish dance, film and poetry along with the opportunity to enjoy Kurdish food.

Gulan has organised a series of events and exhibitions exploring the minority faiths of Kurdistan. These have included the Yezidis, Faylee Kurds, Kaka’i, Jews and Christians of Kurdistan.

In 2013 and 2015 Gulan sponsored young Kurdish artists to travel to the Venice Biennale. This initiative was designed to help combat the isolation of the Kurdish artistic community.

In 2013, Gulan’s Artistic Director Della Murad and Creative Director Richard Wilding designed the Kurdish Genocide Memorial badge, worn by thousands of people in Kurdistan and around the World to commemorate the 25th anniversary of the chemical weapons attack on Halabja.

The exhibition Return to Kurdistan, featuring Richard Wilding’s photographs of Kurdistan alongside historical photographs by Anthony Kersting, has been exhibited by Gulan at the Houses of Parliament, Courtauld Institute of Art and University of Exeter in the UK and in Erbil and Sulaymaniyah in the Kurdistan Region of Iraq.

Gulan celebrated its 10th anniversary in 2019 with the exhibition Road through Kurdistan, featuring the work of 18 Kurdish and international artists at P21 Gallery, London. Alongside the exhibition Gulan organised a programme of workshops, performances and film screenings.

In 2020, Gulan produced the magazine Halabja: In the Golden Days as part of the Journeys Festival International. The publication celebrates the culture and beauty of Halabja as it was before the devastating chemical weapons attack in 1988.

Read more about our ‘News & Events’ 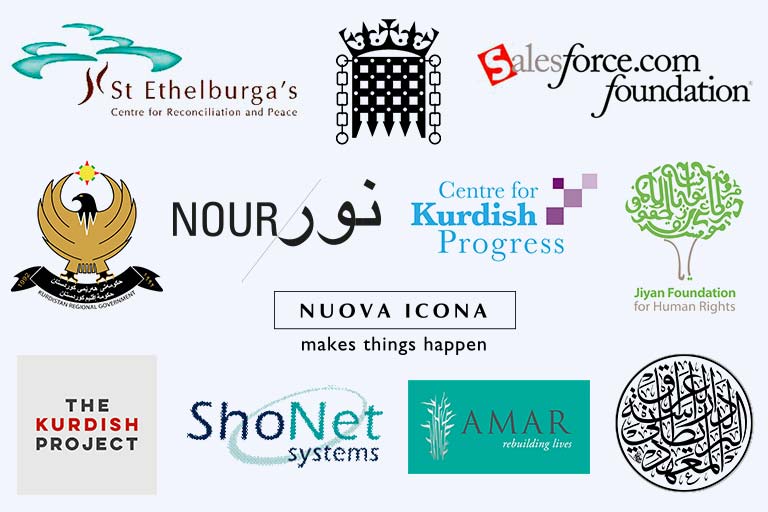 Gulan’s events and activities are made possible by generous assistance from our valued supporters. 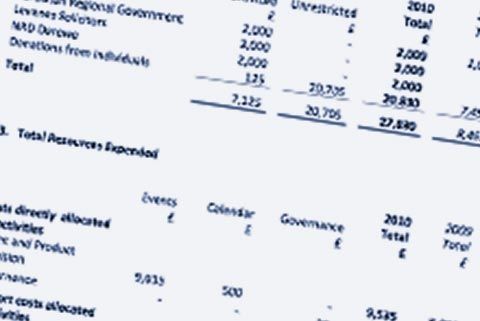 Our annual reports and financial statements 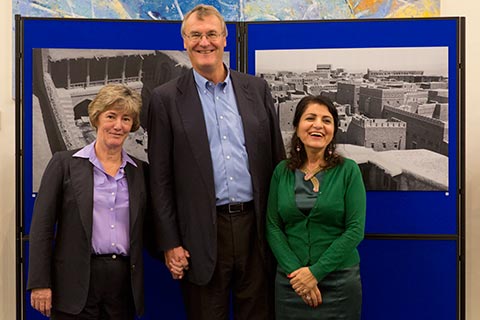 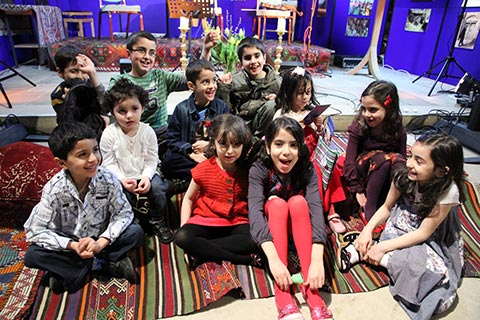 Here are some ways you can help Gulan promote the culture of Kurdistan.